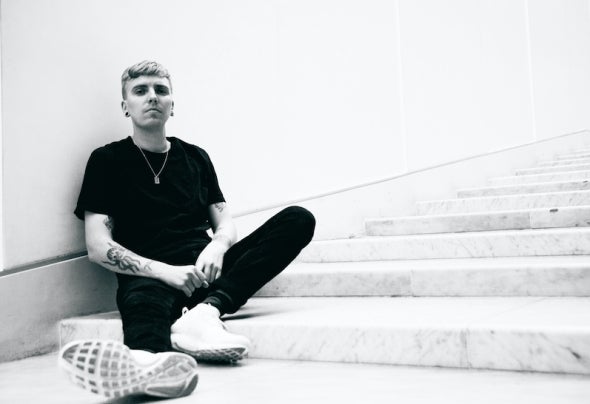 Snavs (DK – Spinnin’ Records)Snavs is a Copenhagen-based producer and DJ-artist who creates a forward- thinking, uncompromising and interesting combination of all the different electronic genres which allows him to be extremely dynamic and divers in his sound design.The first quake from Snavs was the release of his debut EP “808%” in April 2013, uploading it on Soundcloud for free download and then it took off. Now 4 years later his music has been streamed +80mio times on all platforms and +1.000.000 downloads and the young producer and DJ-artist from Denmark have played sold out shows in Australia, Asia, Europe and US.Snavs has released tracks on Barong Family, Monstercat, STMPD RCRDS, Mad Decent, Kannibalen Records, Riotville Records, Elysian Records and No Tomorrow Records. In the beginning of 2017 he signed an exclusive record deal with Spinnin’ Records.The exclusive Spinnin’ deal shows the great expectations for this young producer who is the first trap artist to break out of Denmark.Supported by: Diplo, DJ Snake, Martin Garrix, Major Lazer, The Chainsmokers, Tiesto and more