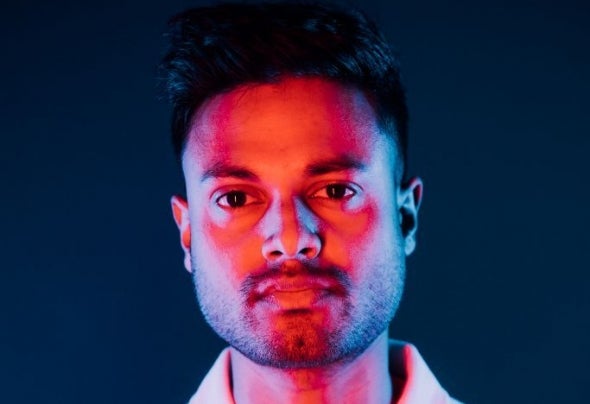 Sandro Silva established himself as one of the pioneers in modern electronic dance music. Discovered and embraced at a youngage by the likes of Tiesto, David Guetta and Calvin Harris, he enjoyed considerable successes early in his career. Creating a newwave with his big room sound and filling a gap in dance music, he paved the way for many artists. He has collaborated withsome key players in the dance industry.The musical road he’s taken is a fast one, but there are no brakes in sight for his musical career. After years of touring the globeand doing the elite hotspots around the world, he is set to start a new chapter in his still evolving career. After hours, days andmonths locked in the studio, he has a bunch of new music to share with his audience.Sandro is always looking how to innovate and distinguish himself from other artists in the music space. In having absorbedpast experiences in his musical DNA, Sandro’s sound continues to mature. Sandro loves to entertain and connect with hisaudience...and that is exactly what he is set out to do for the years to come! Are you ready to join Sandro Silva on his newmusical journey ?