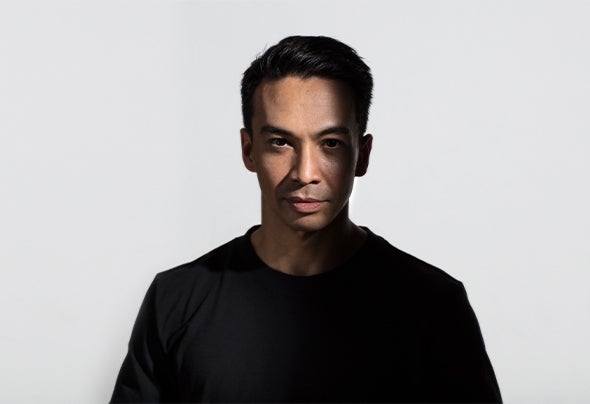 Dutch heavyweight Laidback Luke has a two-decade track record of doing things his way, keeping versatility at the core of his every move. He rewired a worldwide passion for dance music and set a new precedent for fan interaction along the way. Add that to him being a Kung Fu World Champion making no-one match his exceptional superstar DJ status. Under the guise of Mixmash, Luke has turned his success towards personally inspiring the next generation. With no formal musical agenda other than outright quality, the culmination of Mixmash Records, Mixmash Deep, and Mixmash Bold has unearthed stars, spotlighted next generation players and kept quality and creative energy at the forefront of this career highlight. His popular weekly vlog The Real World: DJ Edition gives an insight into his intense life and maintains a direct connection with fans, while his healthy lifestyle sees him extol the virtues of tai chi, yoga, healthy food and his beloved kung-fu over hedonism and excessive partying. All this combined makes him a truly unique and inspirational figure in the dance music industry and one who will contain to play a vital part in it for years to come. Being the founding father of Mixmash Records, his positive influence on the labels’ imprint and its artists is strongly felt up to this day.