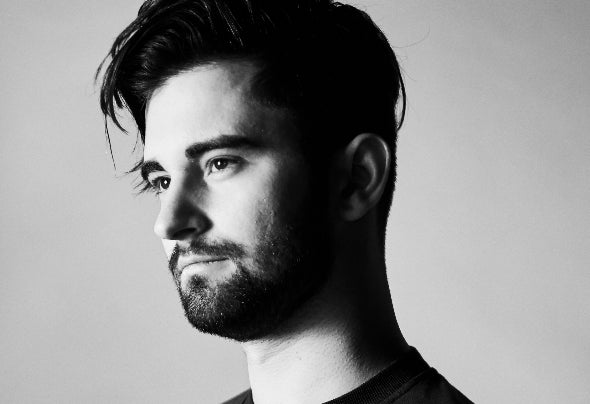 Dyro’s journey to the top has been fast and swift, marking him out as one of the biggest talents to emerge from an explosive new generation of artists. Solidifying his steps in history by becoming the youngest ever highest entry in the acclaimed DJ Mag Top 100 poll, remaining in the top 30 echelons of this prestigious list for three consecutive years. Starting out on an upward trajectory ever since his inaugural releases, Dyro continuously crafted his sound via darker and more experimental strains of electronic music, including the launch of his solo imprint WOLV which saw Dyro further hone his original take on driving bass lines and grittier sounds. Being stripped of regular creative outlets this past year has pushed Dyro’s creativity into new and unexpected areas. Next to bulking the STMPD RCRDS catalogue with steady dance floor stompers ‘Mind The Grind’, ‘Warp Speed’, ‘Hella Dope’ and ‘Bombai’, he’s added some massive remixes for Julian Calor's 'Moving Forward' and John K's 'Happiness' providing fans with a taste of what's to come. Jumping into 2021 with a Dyro x Conro collaboration titled 'Memory Bank', Dyro showcases he's not only ready to keep stacking thrills up in the 'Memory Bank' but more importantly - provide the soundtracks to them! While by now it’s no longer surprising that Dyro headlines sold-out shows the world over and boasts an exceptional back catalogue over flowing with quality, it’s clear however the best is yet to come for this talented Dutchman.