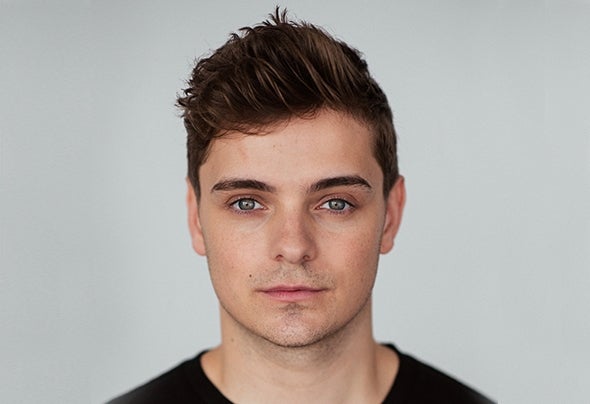 Martin Garrix has risen to global stardom in both pop as well as electronic circles. Dance music’s freshest talent has headlined festivals around the globe, founded a label and mentored other artists and won the #1 spot in DJ Mag’s Top 100 three times. His passion, ambition, drive and maturity remain unmatched in the world. “Animals” released June, 2013 was a breakout success and a game changer for the music industry. Reaching No.1 in the UK and many other territories, it proved that a hard-hitting dancefloor-oriented track could reach pop status, ultimately reaching over a billion streams across several platforms. The seven years since have been marked by a quick march through the ranks of dance music, conquering stages all around the world and releasing more breakout hits including the highly acclaimed “Scared To Be Lonely” with Dua Lipa, “There For You’” with Troye Sivan, “Ocean” with Khalid, “Summer Days’ with Macklemore and Patrick Stump of Fall Out Boy, “Home” and “High On Life” with Bonn, and “Used To Love” with Dean Lewis. He was awarded with two MTV EMAs, a ‘Man of Today’ accolade from British GQ, a spot among Forbes’ ‘30 Under 30’ list twice, Billboard’s “21 Under 21” list three times, and has also been honored on Billboard’s ‘EDM Power Players’. Garrix performed at the 2018 Closing Ceremony of the Winter Olympics in PyeongChang, South Korea in 2018, The Tonight Show Starring Jimmy Fallon twice and Good Morning America’s GMA Day. Martin started working with the brand AXE in 2018 with the release of Burn Out, to launch their platform AXE music. With STMPD RCRDS now rmly established, he has free range to do exactly what he loves most: making music.