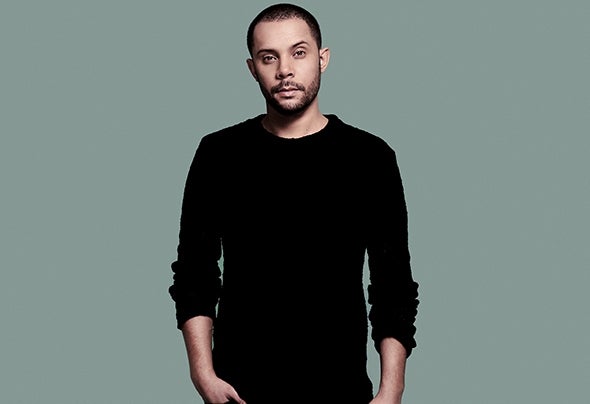 Some artists you recognize from afar. Musicians that have created a unique style of their own, breaking free from current trends to follow a path they paved solely on their own. Wildstylez is one of them. A DJ/producer who has always done what he wants and because of this, with no fear of the unknown, has taken Hardstyle to another level.A simple matter of daring to be different. Born in 1983 as Joram Metekohy in the small Dutch village of Veenendaal the artist known as Wildstylez knows what hardstyle can do. When he discovered Hardstyle in the early Noughties, an energetic, fraternizing genre that can be brought in different guises.And maybe it’s the different bands he performed in, or just his preference for songs with vocals –but soon Wildstylez is there to present his own brand of Hardstyle.Crossing bordersTake a listen to Keep Your Head Up, one of his first releases. Seemingly just an ordinaryHardstyle-track suddenly interrupted by a Hawaiian flavoured steeldrum break, for sure a classic Wildstylez approach. From his early days as producer he has been known for twisting familiar sounds into something extraordinary.This is how he keeps crossing musical borders. Not only as a solo artist, but also collaborating with some of Hardstyle’s biggest names. There’s Project One, a legendary collab with Headhunterz in 2008, followed in 2012 by joining forces with Brennan Heart, to produce Lose My Mind, a dancefloor banger leaning on strong vocals which today still stands as a timeless anthem of this Hardstyle generation.Year Of SummerWhat follows surpasses everything. Metekohy, fascinated by the use of vocals and gripping melodies in his music, seeks the help of Dutch singer-songwriter Niels Geusebroek, known for his band Silkstone as well as TV talent show Voice Of Holland. Someone who doesn’t know anything about Hardstyle but nevertheless delivers some stunning vocals for this track Year Of Summer.Wildstylez has managed to bridge the gap from dance floor to radio, a first for a Hardstyle track. Year of Summer achieved Platinum status elevating Wildstylez from a leading artist in the Hardstyle scene to leading artist in the dance music scene.Conquer the worldWith Year of Summer Wildstylez career gathers pace quickly. He completely sells out the large Amsterdam venue Heineken Music Hall with his solo-show X-Qlusive Wildstylez. Scores another incredible hit with Timeless and tours several continents like Australia, Asia and South America.Amongst the countless remixes he is asked to make, are remixes for leading artists like Hardwell and Nicky Romero, and the world beckons like never before.So what now? Where will the path Wildstylez is creating for himself lead to? With Hardstyle becoming more and more influential everywhere, including the burgeoning EDM scene in the US, Wildstylez seems like the designated artist to keep building new bridges between Hardstyle and the other genre’s of music. Nevertheless Wildstylez is an artist with both feet firmly on the ground, remaining loyal to Hardstyle itself whilst working with an open mind, conquering the world in his own special unique way.