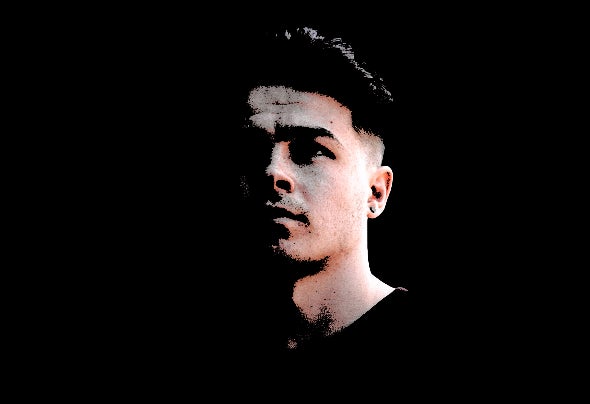 With a unique talent for building energetic drops and addictive melodies, it is only a matter of time before Ben Cox, professionally known as Dytone, breaks onto the electronic dance scene. At only 20 years old, this inspiring DJ & Producer has already had huge successes with hit singles such as ‘Everything’ which has reached over 2 million streams across Spotify and YouTube. People all over the world are loving his work, including other DJs, with relentless support from top names like Tiesto, Oliver Heldens, Afrojack and Lost Frequencies. As well as releases on Warner Music, Disco;wax, Enhanced Music, Soave and many more. He first captured the world’s attention, at just age 16, when he remixed Lukas Graham’s ‘7 Years’ and was featured on The House Nation YouTube channel, having now reached over 10 million streams. The likes of We Rave You, Billboard & Fortunes have all featured exclusive articles on Dytone, with him explaining the secrets to the start of his success so far. The Dudley based DJ & Producer is defining his sound and evolving it constantly, making him one of the most progressive and understated in the industry, and definitely one to watch.