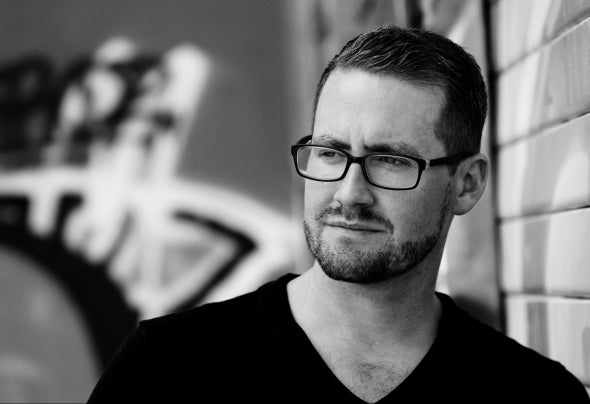 At the intersection of house and frisson-thrill trance, you’ll find Stefan Brünig, a producer now infinitely better known under his professional alias... Steve Brian.Hailing from the Lower Saxony region, the young German first cut his musical teeth on the renowned Euphonic imprint, quickly and successfully spinning his production profile off into a into a DJ career that seen him in high demand behind the decks throughout his native Germany. Five years down the line and Steve’s DJ’d the world’s A-to-Z - everywhere from Antigua, on the Ministry of Sound’s recent club tour to Russia’s Renaissance Club (and numerous points in between). He’s also expanded his label remit to a host of other highly regarded imprints, most recently signing to Cosmic Gate’s WYM Records. His ‘Time & Time’ debut for the label created instant heat with fans, DJs and the press alike (with MIXMAG scoring it highly and trumpeting: “if you’re after some irrepressibly feel-good music this month, you may well find it here!)”.