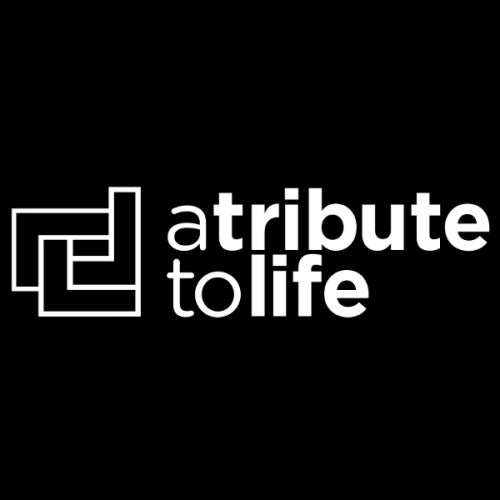 A Tribute To Life (Black Hole) 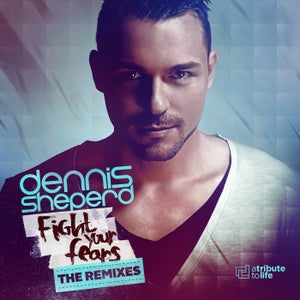 After what has been one of the biggest remix competitions in the history of Trance music, German producer, DJ and label owner Dennis Sheperd is proud to announce 'Fight Your Fears - The Remixes'. The remix album, based on Sheperd's second artist album, released in April 2015, includes the 6 winning remixes as chosen by the man himself. Upcoming talents Maratone vs. XiJaro & Pitch, Evoland, Matt Chowski, Peter Kontor, Paul Arcane and Eric Rose find their remixes amongst those of DEEM, Anna Lee, Jorza, Chris Giulano and Liftwalkers, as well as the previously released but highly successful remixes by Tenishia, Ronski Speed and DJ Ange.

As the first fully crowd-funded trance album, Sheperd's 'Fight Your Fears' stood out even before its release - but also after the German rising star unveiled his successful collaborations with Katty Heath, Christina Novelli, Sylvia Tosun, Molly Bancroft and more. Fight Your Fears - The Remixes includes brand new mixes of crowd favorites like 'Starlight', 'Bring You Home' and 'Les Ailes' to albums highlights such as 'Summer', 'Dare To Dream', 'We Are' and many more. An essential album to fans of the sound Dennis Sheperd is known for, with a unique twist to each original.

A Tribute To Life (Black Hole)