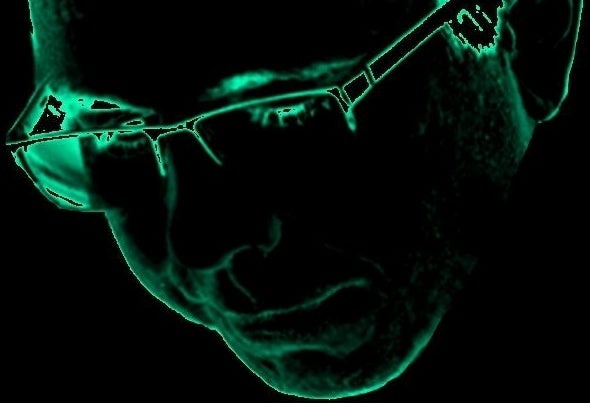 AARON THE BARON is a musician and producer who has grown up with music. He first played the lead guitar, then bass guitar in various bands. Soul and funk is his passion. Aaron The Baron worked with different recording studios, where he recorded with his own band or as a guest musician for many years. Inspired by these studio sessions, he started working as a producer of lounge and chill out music until he discovered his love for house music in the club's of his second home Spain some years ago. Now, Aaron The Baron combines house music with the influences from soul and funk. Groovy beats combined with atmospheric and chilly synthie sounds to feature the most important thing of his tracks ... the singer’s voice! Aaron The Baron already worked for many well-known artists as producer or remixer like Inusa Dawuda, STJ, Mila Cree, Denisa Stanislav, Lys-Jane, Expanded People, Sean Jay Dee, 2 Hot 2 Stop, The Union, Houie D., Kitch, Boys in Autumn and Drillheadz.