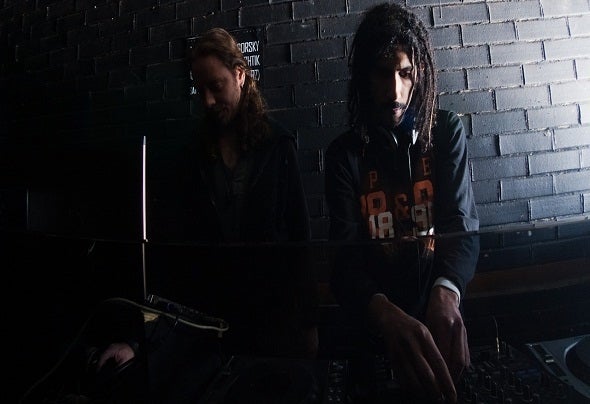 2Drops, AKA Dan Sela and Roy Cohen, are an electronic music production duo that evolved during years of engaging in psychedelic rock and computer game music. The project was born in midst of 2009 , inspired by artists like Richie Hawtin Stephan Bodzin Carl Cox Umek and many more... After releasing several successful EP's and compilations that made their way into every respectable underground dance floor , 2Drops are now releasing a full album titled Control under the label Ring Mode Records , An album representing the ultimate balance between Tech house , Techno and House ,will be available for download free.