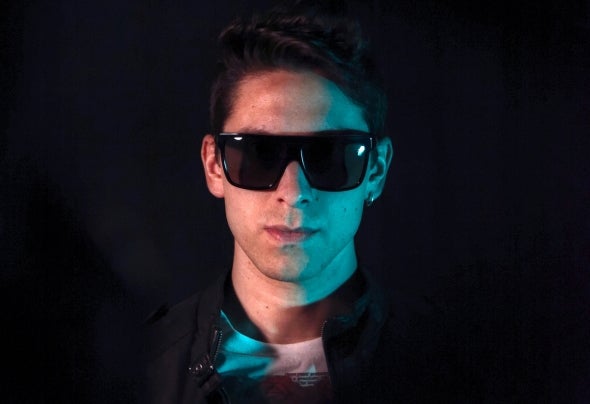 The musician and journalist Elvinho Sircili, born in Brazil, come from a musical family and played in rock bands as a drummer, guitarist, singer and songwriter during his childhood and adolescence. In the late 90s he became interested in electronic music and began producing Drum n' Bass. In 2005, driven by the expansion of the Open-air festivals, he discovered the Trance music and then founded his great project Scrovinsky, sharing the stage with giants of electronic music world. Elvinho now faces a new direction and launches your Techno / House named iLicris and brings to his new music quirky melodies and groove baselines. iLicris enjoyed support by artists like Sebastien Leger, Gabe, James Talk, Ridney, Max Bett, Thomas Sagstad, TJR and many others.