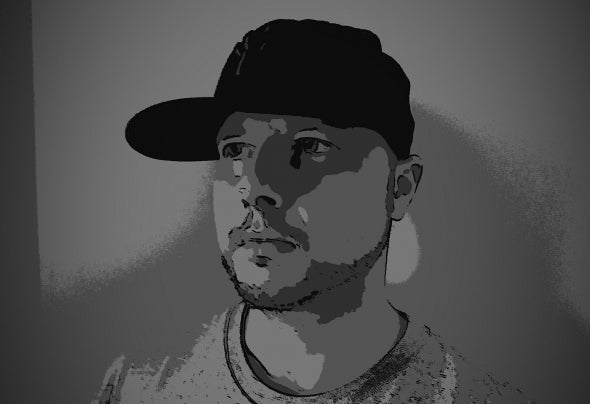 Chris Di Stefano was born on March 29th 1981 in the city of Toronto Canada. After being introduced to House Music and Drum N Bass in 2004 Chris decided it was time to take his place in the music scene and began his Dj career. As well as frequenting various radio shows, he has also been spotted playing numerous private parties, clubs, lounges, after hour parties and festivals.In 2008 wanting more then just DJing, Chris began to hone in on his production skills. Shorty within two years Chris had signed his first 6 albums.2010 was a huge year for Chris with being signed to more t hen 20+ labels and having more t hen 40 + releases under his belt and with numerous remixes it doesn't look like Chris will be slowing down anytime soon!