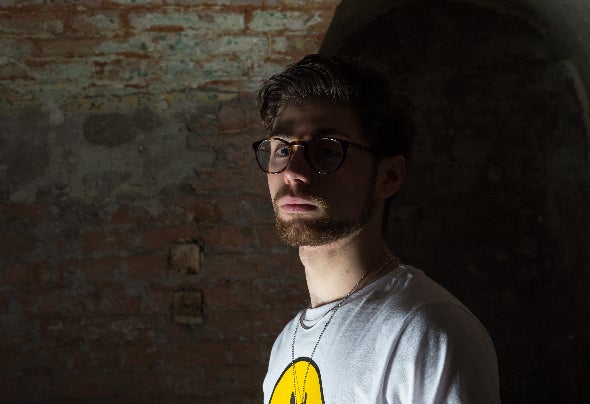 Initially, Orange Brothers were a DJ/producer duo consisting of two brothers with a great passion for music, based in Venice. Orange Brothers started their first Minimal/Techno production in 2012. A few years later Nicola Vianello, the older brother (1990), left the project to devote himself to something else. Stefano Vianello, the younger one (1997), decided to keep making music under the Orange Brothers name and evolved the sound of the project to Techno/Hard Techno with Ambient, Noise and Power Electronics elements. After a hard work, Stefano reaches Beatport “Top 100 Techno Hype” for the first time with a remix for Russian DJ/producer Nadya, released by Gain Records. Now, Stefano (still know as Orange Brothers) is constantly working on new track and his sound evolved to ambient/Industrial Techno.