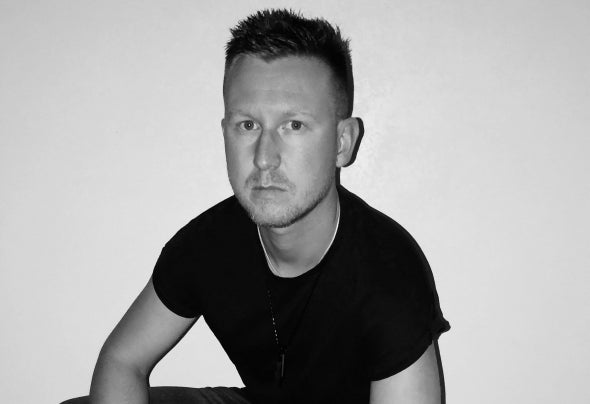 Giacomo Gavagnin, aka Mol-A, class 1993, is a young Venetian Dj/Producer Techno/HardTechno who grew up immersed in music as a child. Fascinated and known for his sonority between techno and minimal with dark and almost dark melodies, he explored the “clubbing” scene to discover still more profound and particular sounds.  This curiosity towards the underground music scene leads him to immerse himself in the production eld which is currently working on several projects and will soon be released. Although young in recent years he has had the honor of being able to share the console with international artists of the caliber of wAFF, Gary Beck, Miguel Bastida, Pawsa, Marc Maya, Mihalis Safras, Sidney Charles, Robert Dietz and many others. Great exponents of electronic music have played their tracks, such as Nicole Moudaber played his track “Darkness” on the label Black Square Recordings at Creamelds UK 2019. Until today he has managed to get himself recognized thanks to his style behind the most important consoles in the Veneto and beyond: K-Club, Tag Club, Supersonic Music Arena, Factory Club, Molocinque and Il Cavo of Maastricht (Holland) and many others.  Since January 2020 I have been part of the roster of the booking and management agency MOAI.