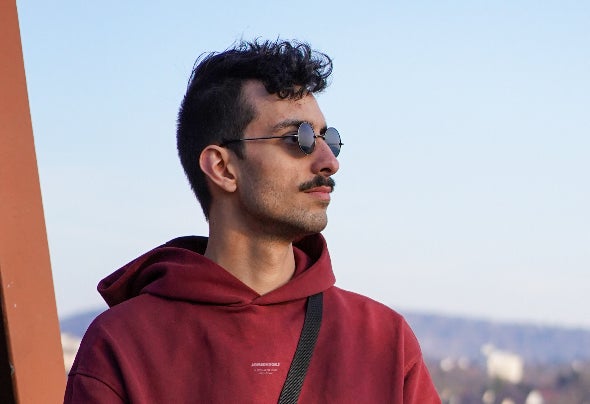 Andre Keller is a German techno DJ and producer who developed his own sound while studying audio engineering. With his music getting heard in many clubs in Germany, artists like Spartaque, DurtysoxXx and Superstrobe started supporting his music on dancefloors all around the world. In June 2019, Ida Engberg played his remix of Nico Rinaldi's ‘Catapult’ at the Awakenings Festival in the Netherlands. Ending the decade on a high note, Andre Keller's ‘Semiconductor’ got supported by Nakadia in Melbourne, Montpellier, and various other cities around the globe. Recently, a new production in Andre's arsenal dropped on Mark Reeve's imprint SubVision. Within the release, Andre displays his love for break-beats in two of the three included originals. This marks another milestone in his young career as an artist. Constantly pushing the boundaries of his sound design and production quality, Andre will continue to grow his name in the scene.