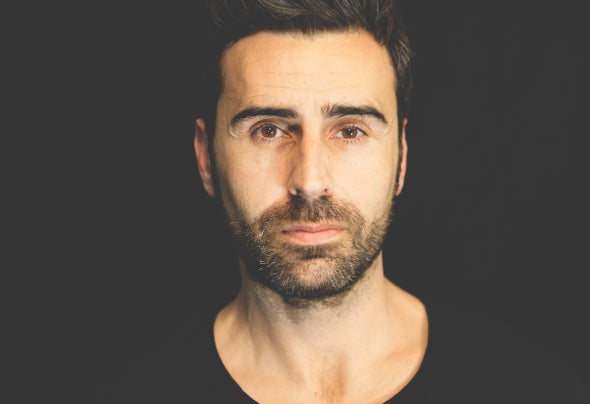 Luis Miranda’s impeccable technique is visible in both his performances and productions, with a vibrant techno style Luis mesmerizes audiences in some of the best clubs worldwide, from Fabrik (MAD), Privilege (IBZ), Baum (BOG), and Vertigo (CR) to name a few. Luis’ passionate and electrifying sets are adored by fans around the world and has seen skyrocketing growth in the few years, reaching #1 in Beatport for his EP “Sensation” [KD Raw] in Feb 2021, and has been regularly featured in Spotify’s most-followed techno playlists. He has released some of the best-known international labels like KD Raw, JAM, Tronic, Analytic Trail, Unrilis, Phobiq, Odd, Unity, and Transmit. Luis’ tracks have been played by techno titans like Carl Cox, Sam Paganini, Richie Hawtin, Amelie Lens, Jay Lumen, and MarkAntonio, among others. The sky’s the limit for Luis, who has already scheduled in 2022 with top labels like Octopus, KD Raw, Codex, and Odd, and looks forward to bringing his powerful sets to more techno lovers worldwide.