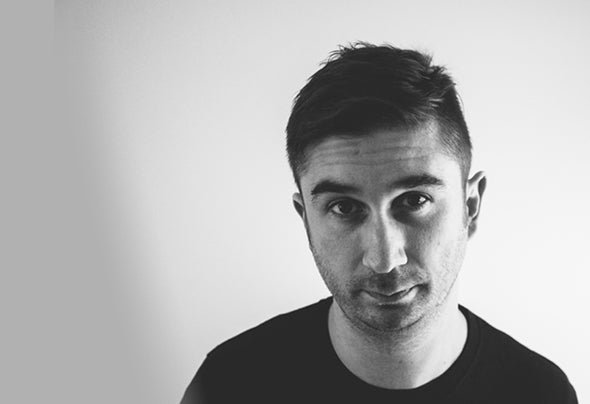 Lemon has been in Croatian dance music industry for the past 20 years began playing back in 1994 and ever since he has been undoubtedly considered one of the most important and talented DJ's in Croatia.His great musical taste, impressive technical skills behind the decks, and inspiring musical vision gave him the opportunity to became the resident DJ of Slovenian most famous and world known club 'Ambasada Gavioli', becoming well known for his marathon 9 hours DJ sets. Through out his professional career, Lemon has played on all the important events and festivals across former Yugoslavian Republics such as: 'MTV Valkana Beach', 'Exit Festival', 'Meet Me Festival', 'Sindustry Festival', 'Mayflower'...His biggest accomplishment up to date is his project "Balance", which consists in promotionof electronic music through out club nights and festivals like his world known "Rabac Summer Festival" and brand new project named "Stars Night", where he hosted and performed with world acclaimed DJ's: Richie Hawtin, John Digweed, Dubfire, Carl Cox, Danny Tenaglia, Joris Voorn, Marco Carola and many more. On 2007. Lemon's collaboration with Shlomi Aber delivered the track 'Moods', which has been signed for 'Renaissance Records' and was remixed by Valentino Kanzyani. The track received major support world wide by DJs like John Digweed, Sasha, Hernan Cattaneo and many other and has been licensed for Satoshi Tomiies latest Renaissance compilation. After huge success and appearances on several VA compilation CDs, track was licensed from Ministry Of Sound (Australia) and appeared on 2xCD "Ultimate Carl Cox" mixed by legendary Carl Cox.Currently Lemon is gearing up towards a follow up bunch of new tracks to be released in 2016 while also working and preparing new events through his projects "Balance" and "StarsNight".