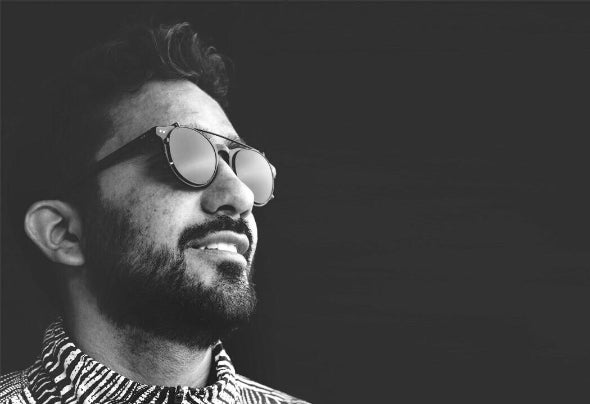 Ricardo Medina, better known as Redraft Memories, was born in Mexico City. Under strong influences from his father, also a DJ, Redraft Memories began to involve into different genres of music pushing the envelope of electronic music, specifically in Techno & House. After signing with labels such as Bush Records, and Bitten Detone, his infectious and driving tracks have been played by legends around the world including Carl Cox, Chip E, Darren Emerson, Mauro Picotto , Stefano Noferini, Francesca Lombardo, and many others. Chicago House Music pioneer Chip E. became so impressed with Redraft Memories that he was offered a position as Producer and North American A&R for the You So Nasty record label. Considered as one of the emerging talents of the scene, Redraft Memories is here to stay, don’t miss your chance to hear this amazing DJ Producer. Do not lose sight!