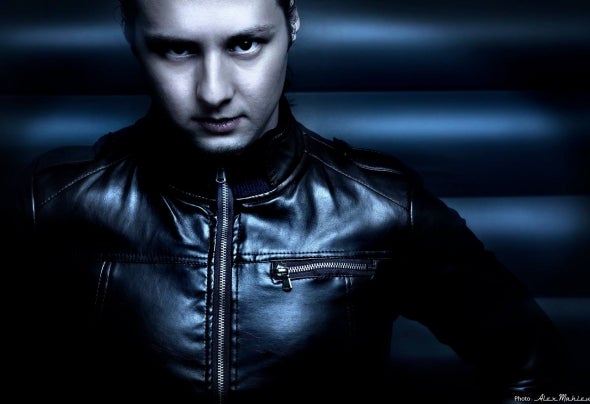 SS Ventura is a young Dj , producer & studio engineer that has built very quickly a strong reputation in the world of the Parisian night.Having started mixing at a young age, he has now reached a level of perfectionism worthy of the greatest producers and DJs.Rooted in electronic music, Ventura is not limited to one style and multiplies the facets of his talent playing minimal techno to progressive and tech house.And this is very much appreciated on the French scene , the secret lies in the careful selection of its playlists.As soon as he takes control of the decks, while the groove and technique emerge , his mix flows perfectly with a explosive moments!All eyes are fixed and ears are insatiable as amazing sounds are served, the atmosphere is at its peak!