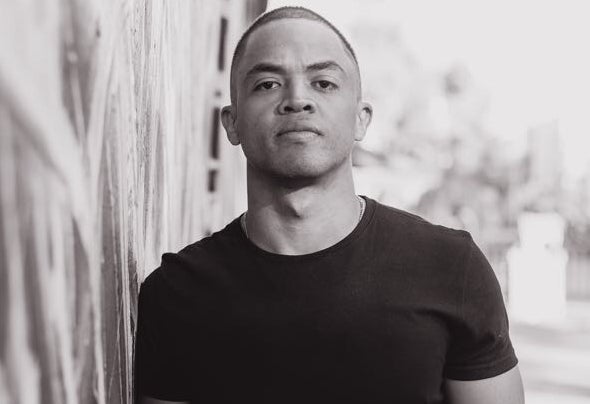 Jnks aka. Daniel Jenkins, it ́s internationally known by the techno sound of his productions and sets, which is the result of the classic melodies of the Detroit Techno and the surrounding rhythm of Berlin style. After 5 years signing tracks in European labels, such as the Italian Affekt Recordings, in where he become label artist, the Spaniard Ex Aequo, in which he released his first vinyl, he have earned the respect and support from big names like Kaiserdisco, Alex Dolby, Alberto Pascual, Radio Slave, Truncate, The Advent, to name some. Nowadays, he ́s label artist in Iteration Method Records, the label where he released his debut album called Aloft and it will have a remixed version that will be released late this 2018.