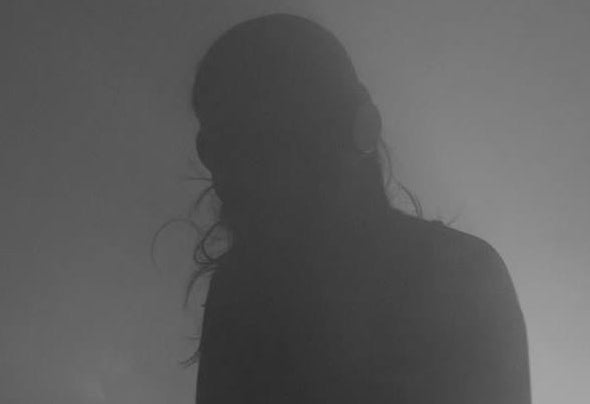 Luis Fernando is the head behind LFB. Born and raised in Guadalajara, México. His passion for electronic music start in 2014, he started to make underground parties in his home city and thanks to that he got involved in the electronic scene so he decided to become a Dj/Producer. Then he decided to register in a school focused on dance music called El Bedroom. After that he acquire a lot knowledge about producing, mixing and master.He found his path on Techno and Deep music, after 2 years of hard work he finally reach his sound.LFB has participated in festivals and clubs all around México, USA, Colombia, Canada in cities such as LA, Las Vegas, México City, Guadalajara, Vancouver, Medellin, Playa del Carmen, Puebla, Culiacán, San Francisco, Monterrey, Oaxaca, etc. And clubs like Bar Americas, Kin Kin the two biggest elctronic clubs in the city of Guadalajara.Also he has shared the stage with artists like D-Nox, James Zabiela, Max Chapman, Zombies in Miami, Andy Martin, Mijo, Niño Arbol, Balcazar, Cabizbajo and many more.Also he just started his own label called Bonkers Records in which one he helps local producers to grow on their projects.Labels: Bonkers Records, Bully Beatz, Borderless Project, Manitain Replay Records, Seofari , Subwoofer Records.