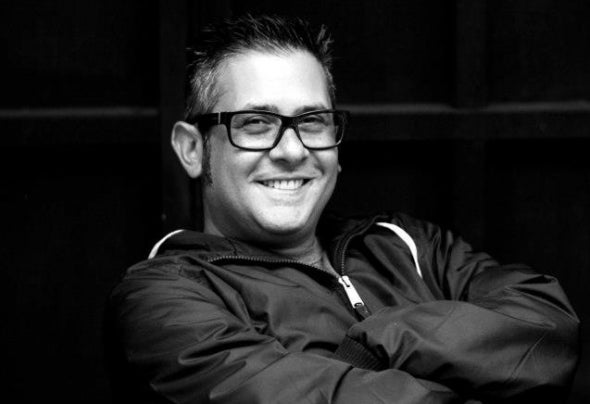 Not only does David have twenty years of experience as a DJ under his belt, but he’s also internationally renowned for his psytrance project, D-Tek.Despite the fact, he has developed an alternative smack for other electronic music styles, and has already been DJing his techno sets. But that’s not all... he’s already experimenting with these techno sounds in his studio and his been releasing his techno music, Stay tune for his upcoming releases.