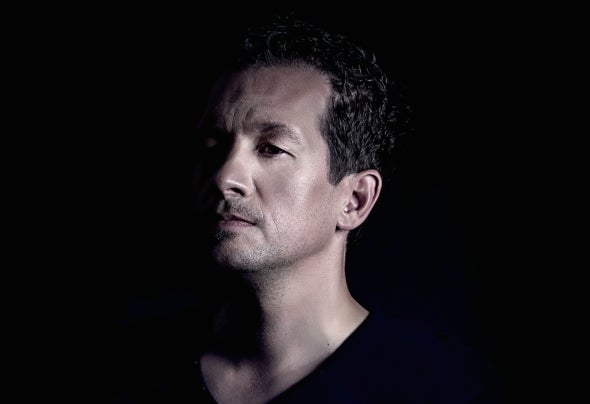 Bilboni is an artistic nickname for Slovene musician Goran Bilbija. His early starts in the field were marked by attending and concluding a music school, where he learnt to play the accordion. As a teenager, his passion for music accelerated to the point where he would spend all his monthly pocket money on borrowing/buying new records. Growing up, he started tasting the club life. Drawn by the electronic sounds, he would always be the last to go home, waiting to get DJs' latest tracks on plates. As a professional sportsman (handball), Goran had to give up on his music dreams for a while, yet he never completely stopped his production. At the age of 20, he established a successful music duo 2 Alive and signed quite a few contracts with various record labels. After years of music production, Goran finally decided to dedicate his time fully to music, issuing his very own tracks. Inspired by world famous DJs, such as Marco Carola, Richie Hawtin, Joseph Capriati, Luciano, Julian Jeweil and others, he sees himself most in techno and tech house vibes. Being fully committed to his fans, he is always open for new suggestions and critique. Convinced that self-awareness is the key to delivering quality, you can certainly expect no less than a technical perfection of mesmerizing beats.