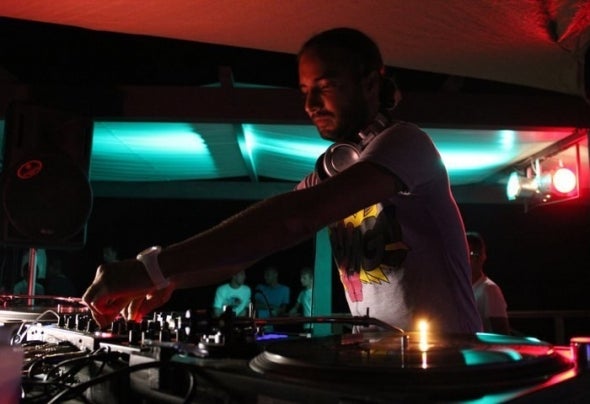 Gerardo Cinquegrana was born in 1976 in Singen, Germany and moved to Italy with his family at the age of six. He grew up influenced by his father's music knowledge and from the age of nine studied the piano for 4 years. In 1992, aged 16 he started DJ'ing in a small club in Capri, the start of his DJ career. He started producing music with his own equipment in 1994 and then after a few years he was offered to go to work for a record company in Naples, Bustin Loose Records, now known as Planet Funk. Gerardo has worked with people such as Don Carlos, Adam Freeland, Alex Neri, Phunk Investigation, Gaudi, Angelino (Sueno Latino), Simon "Looplad" Duffy (Planet Funk).