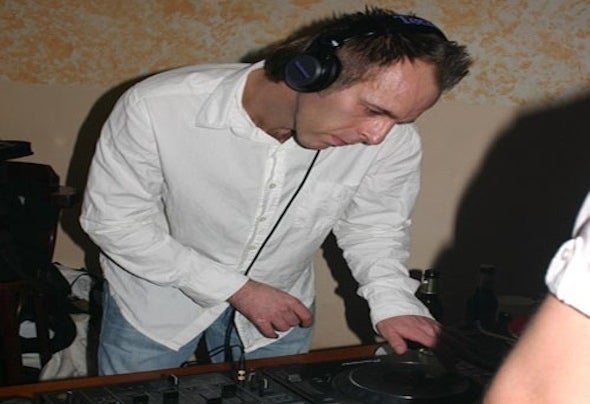 Peet Vait began his career as a professional DJ 2004th Even in the earlier 80'igern he possessed a mixer and cassette recorder. He had always loved the music. In the nineties came the love of techno. The most important thing for him is that the people on the dance floor enjoying the music and a lot of fun. Peet Vait plays a danceable mix of variegated and well-Electro, House, Progressive, Tech-house, Dutch House, Minimal, Tribal club-house, as well as classic groove. He is a DJ hangs with Cd's. He celebrates behind the counter along with the party community. It is very important for him that the party people who enjoy your night. Highlight in 2009 was his appearance at Sunshine Live. He can be often heard on Radio City Gottingen and in some clubs, and many private functions.