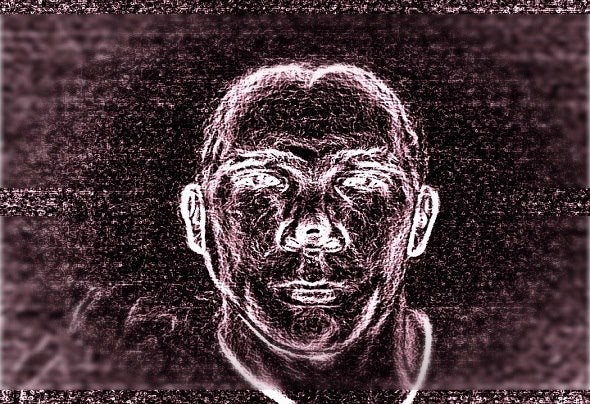 Producer, remixer, DJ. Tonys' talents are becoming more in demand, as his flexibility as a DJ is almost unparalleled. Vinyl, Digital, Controllers, From Classic D&B and breaks to funky house.... his sets have no limits and are driven by the party!! Tony's main focus as a producer is the dancefloor. He has been concentrating on Funky House and Deep House and prefers as well to play out in these genres. The 70's and 80's did it's most part to mould his style from New wave to Punk Rock and early Hip Hop and House. Tony tries to reflect a long history of electronic dance music and tried not to be bound by genres and focus instead on a particular sound. Always putting the most concentration into ripping basslines, Tony has managed to get on some respectable labels thus far. Look to the future as Tony Smart continues to reinvent himself from song to song