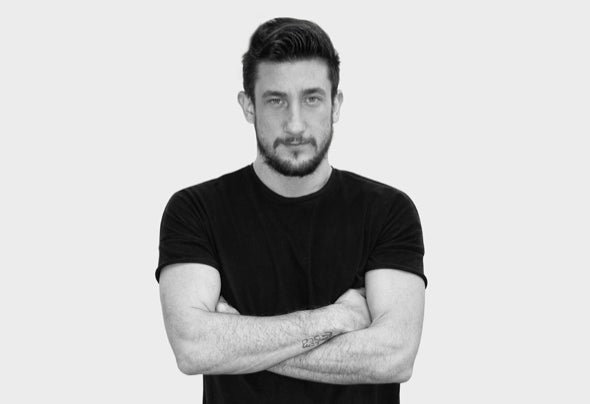 He was born on Sep. 12th in 1988. He started to work as DJ at one of the most famous night club in Taksim/Istanbul, in 2008. Mostly he focused on EDM/House/Deep House music and improved his style at the end of the 2008. He has been taking part in various organizations, clubs, special events, concerts and parties for several years. In 2015, he won Miller Sound Clash competition in Turkey and went to Vegas to represent Turkey as a winner. He was announced one of the most talented youngest DJs of the 2015. In 2016, he tended to music production and started to make and release his own musics. In 2018, Reworking Fedde Le Grand’s anthemic track ‘Dancing Together’, he took the production to a lofty realm with triumphant strings and a smooth bassline. Nowadays, he still continues producing his own music in Melodic House/Techno Genre.