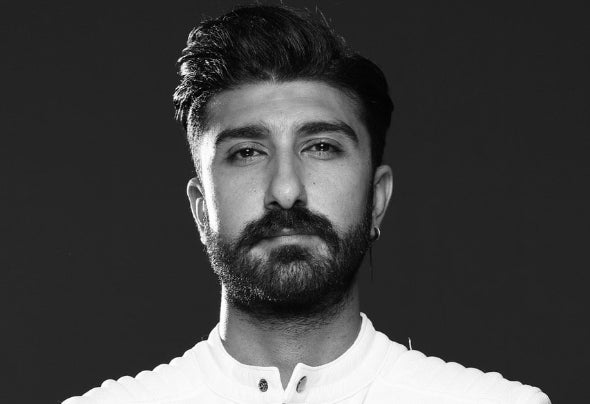 He was born in 1987 in Iran/Tehran. Aryou Sepassi, who moved to Istanbul with his family in 1997. He started his professional DJ career in 2004. Aryou Sepassi, who shares the same booth with Dj Yahel as well as Turkey's most famous DJs. He released his first remix in 2014. Aryou Sepassi, who has signed many remixes. In Europe and America with single songs such as Queen, Sun Goes Down, Heavenward. By attracting the attention of many production companies, it managed to enter the top 10 in the charts. He managed to make his name known to the world by going to Events in countries such as Cyprus, Germany and Thailand. Aryou Sepassi, who has trained many DJs, is currently working as a Menager at RADIO2020.