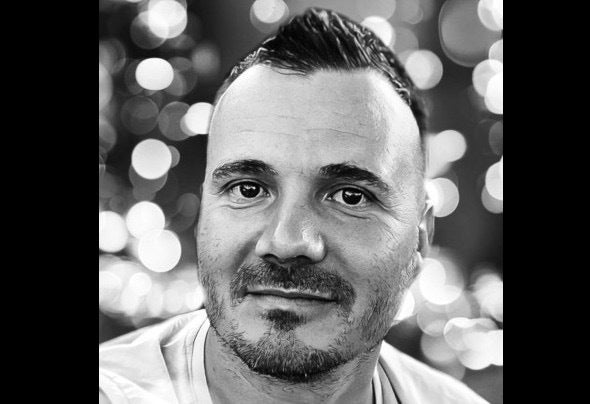 My love for electronic music started in the 1990s. Back when I visited the rst clubs and parties, love became a passion. Inspired by Sven Väth, Chris Liebing, Carl Cox, DJ Rush, Pascal Feos, but also Tomcraft, DJ Taucher, and Mark Spoon...I ́ve bought me own turntables at the time and practiced every day. At the end of the 90s I played in small clubs and at private parties in the area, then i bought a used PC and started with Fasttracker the rst attempts to produce my own tracks. In 2010 I founded Club 33 with a few friends we include Spektre, Pascal Feos, Mike Väth, Westbam, Maruscha and Housemeister at our Dekcs. from 2010 I concentrated more on producing my own tracks. Many many attempts later, I decided to publish tracks.