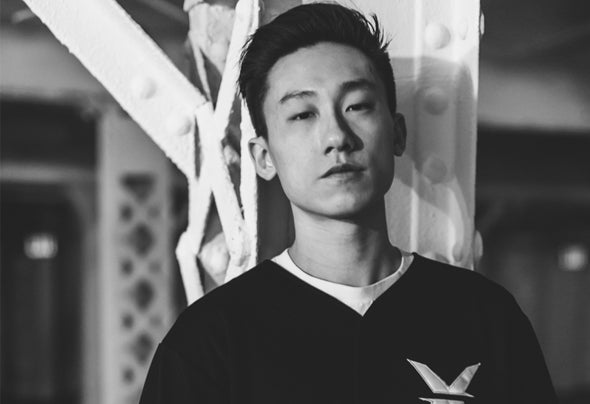 From the heart of New York City, XCRPT (pronounced “ex-cer-pt”) has always wanted to express his ideas through music. Growing up, the piano has always been his source of inspiration and motivation.Deriving his influences from classical composers to electronic music's innovators, he began his journey in music production. His first single “You” hit #1 overall on Beatport’s charts within days. With the combination of quirky and cunning, he can rock the stage in surprising ways. Since his debut in 2017, he has played alongside many titans of the dance music industry and performed at NYC’s hottest clubs and venues such as The Brooklyn Mirage, Schimanski, LAVO, Brooklyn Hanger, Depot 52 and his first festival, Electric Zoo. Recently, he won Insomniac's Discovery Project and played Electric Daisy Carnival, Las Vegas 2018. From house parties to the biggest festivals in the country, XCRPT continues to tell his story,through the power of sound.