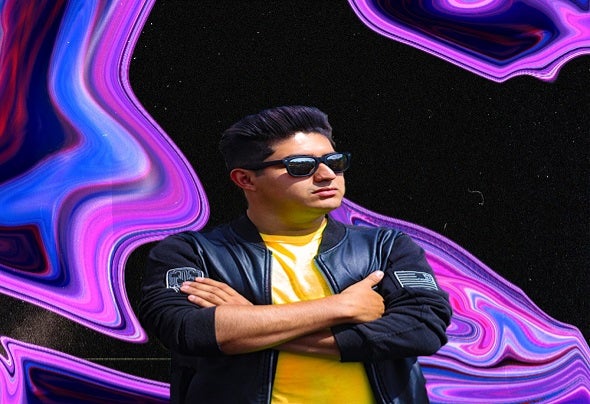 Born in Mexico City, Daniel Ian Rendón Nava (A.K.A Ian Hacker Gatling") is a skilled Melbourne Bounce DJ and Producer influenced by the sounds of Joel Fletcher, Will Sparks & Dirty Palm. At 20 years old, Daniel is an experienced producer with multiple facets, having participated on multiple remix contests, his remix of "Knock Me Down" by MAKJ & Max Styler reached over 200,000 plays on Spotify meanwhile his Original Mix "The Way You Move" reached Beatport's top 10 releases chart. Ian's goal with "Ian Hacker Gatling" is to innovate on the Melbourne Bounce scene through experimentation, offering a more sober-sounding approach to the usual sound of the genre, demonstrating it by having been supported by artists like Dave Mak & J-ZAID.