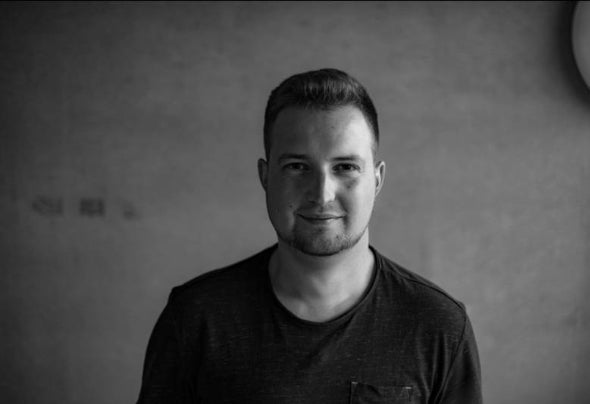 Mike van Dee has been making the dancefloors burn across Germany, the Czech Republic, Austria and Switzerland since 2011. In his early days, none other than "Sean Finn" was his teacher, supporter and guide. His talent and exceptional feeling for music soon brought his first jobs as a resident DJ. In 2018 his first single "Epic" made him known nationwide. He quickly became a crowd favorite. Since then there have been regular appearances in clubs and discos. His diversity, which ranges from hip hop, 90s to party music to EDM, as well as the fact that he has mastered his craft, ensure that the booking calendar is almost fully booked to this day. His exclusive remixes, which he designs especially for his shows and which make each set a unique experience, have become almost legendary. In addition to this musical focus, there are also some own productions that have been successfully placed on the market and can be found on numerous compilations.