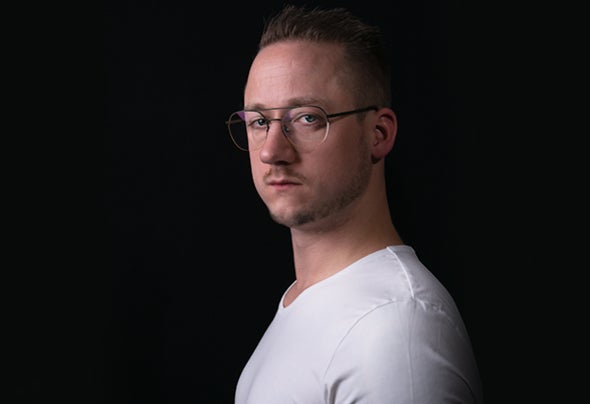 Paul van Casteren a.k.a. Capsalon has been in the game for quite some time now. In the past he produced several ghost productions that have been released on labels like Musical Freedom, Heldeep Recordings, Spinnin' Records, Flashover Recordings and more! The sound of Capsalon can be described as energetic and catchy! With the deep basses and shuffling beats his tracks will definately make you move on the dancefloor! In the past years Capsalon released on Mixmash, Hysteria, Zero Cool and Storm Music. With more then 1.000.000 streams and counting on Spotify he is going stronger then ever. Make sure to check out his profile and follow him!