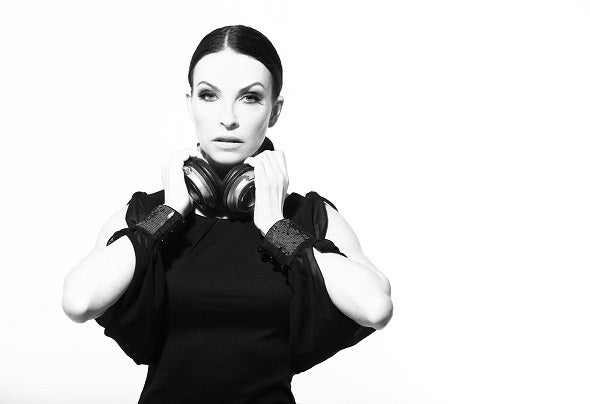 German House DJane, Alegra Cole, started her career, as a winner of a DJ Contest in 2009.Born in Romania and grew up in Germany and Italy, the multicultural DJane has a huge success.After playing the drums, the daughter of a pianist and conductress began with the first steps of Mixing.It took only a few months, after selected and well known clubs in Germany, Austria, Italy and Switzerland started to book her.Soon she was booked all around Europe, played on festivals and clubs in Italy, Spain, Turkey and France and signed contracts with famous dj agencies .Her Podcasts are played on European and American internet radio stations.In Hamburg (Germany) she met great Soul and Jazz voice Eve la Beauf and theystarted to work on their first track called I don ́t want, which includesa fabulous Chill Out mix by Moodorama, a cool Tech House Mix by DeeNeedle and a special festival Mix by Robots on the Run.