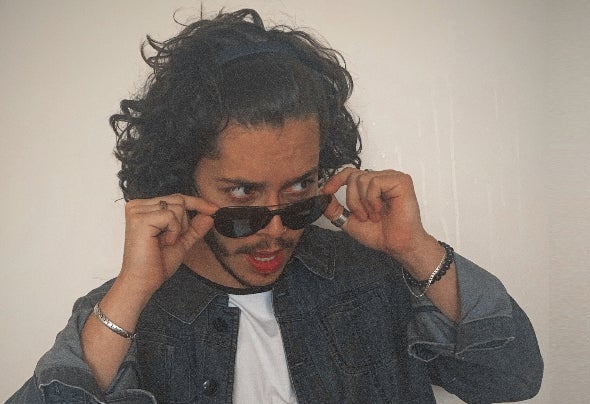 At only 25 years young, the Bolivian producer Morpei has managed to sign multiple releases with some of the biggest labels in the electronic music industry. Some of them include Get Physical Music from M.A.N.D.Y, Deeperfect from Stefano Noferini, Desert Hearts, Kittball from Tube & Berger, Moxy Muzik from Darius Syrossian and many others. Over the past couple of years, 8 tracks have entered in Beatport’s Top 100 Charts gaining him the support from many internationally known publications and artists he has looked up to since the start of his career. Some of these include; Marco Carola, Chus & Ceballos, Pete Tong, Luciano, Blondish, Darius Syrossian, Hector Couto, Prok & Fitch, Claude Von Stroke, Shiba San, Supernova, John Summit, Ruben Mandolini, Mixmag, DJ MAG, BBC Radio, Ibiza Global Radio, Insomniac and more. These achievements led Morpei to perform around the world at multiple iconic clubs and festivals around the world including, Coachella, Middlelands, Sound Nightclub, 4 official Billboard events, Life in Colors, Foam Wonderland and his latest American Tour that included 16 cities across Argentina, Chile,Brazil, Bolivia, The Dominican Republic and USA. Morpei is also the founder of the interna\tional events brand and record label, Buriloop. In only three years of its existence, Buriloop has thrown more than 10 crazy parties in the US and Bolivia with more than 8000 attendees. The label division Buriloop Records became the #95 most sold minimal / deep tech label of the year on Beatport with 5 releases reaching the Top 100 Charts.