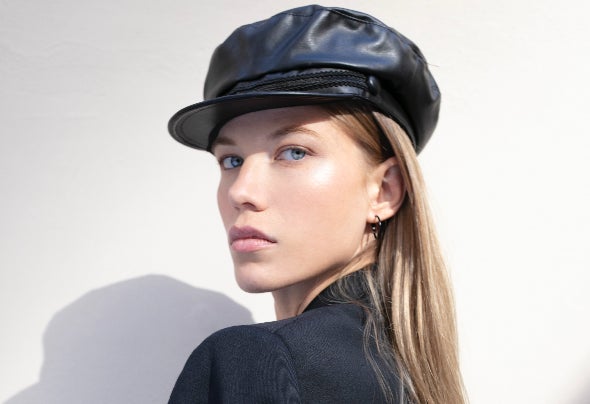 German born and Jamaican raised Melanie Ribbe is not new to the electronic music scene. Melanie's raw passion for music has been with her since childhood, starting recording blank cassette mixtapes in her bedroom at 8 years old. She enrolled in the London Academy of Music Production to master the art of music and hone her skills. After Melanie got signed by her first agent in 2014, she started her career with her official debut at the Miami Music Week in 2015 and shortly after, Melanie secured to perform at the opening of Amnesia Ibiza which resulted in a two year residency at Amnesia and at Cova Santa Ibiza with her own party called "Melanie Ribbe & Friends". During those two seasons on the island, she made a name for herself and played amongst the heavy weights of the industry. Melanie’s first EP was released on the industry’s acclaimed label Moon Harbour, the track "Get It Right" managed to climb Beatport's top 100 chart. After that her stimulating, groovy and precise sound rhetoric led her to release on successful labels such as Saved, Viva Limited, Mindshake, Toolroom, Roush, Clarisse, Under No Illusion, Klaphouse and more. Her music has been played and supported by some of the most respected names of the industry like Marco Carola & Nic Fanciulli and in addition to collaborations with Paco Osuna and Reboot. Melanie played at some of the biggest clubs and festivals in the world such as Lollapalooza, Fabrik Madrid, We are Festival, D- Edge, Universo Parraello, Wan Festival and more. Melanie currently runs her own music Agape Muzik. She also hosts her own Radio Show 'Groove Nation' on Ibiza Global Radio every Saturday at 8pm CET and a monthly Radio show "Unlocked" on techno radio “Uncoded Radio”, while having frequent appearances on radio stations like Ibiza Global Radio, Ibiza Sonica, Pure Ibiza, and has curated previous guest mixes for British Airways, Kaluki, Moon Harbour and Toolroom.