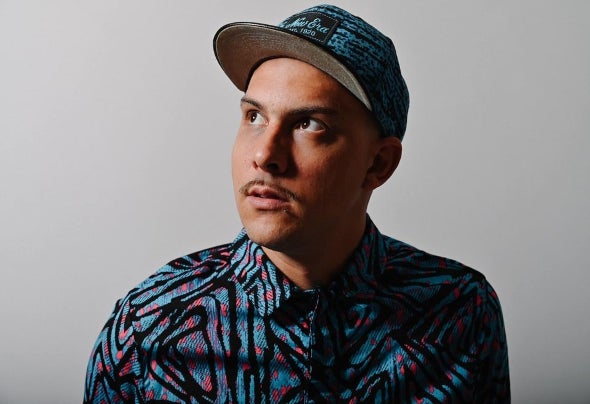 Aney F. was born in Ljubljana - Slovenia and he gets into music world already back in 2005! After many years of deejaying and producing he founded Innocent Music imprint back in 2012 which quickly became one of the most successful & popular imprints in the world of electronic music. Besides on his own imprint, he has also several releases on Subliminal, New State, Inmotion, Moan, Serkal, Deeperfect, Wiggle and many more! Many of them quickly noticed his talent which get him performances over 20 countries all over the world from whole Europe to South, Central & North America and all over to Australia! Aney F. and his Innocent Music is supported from the biggest names in the industry from like Richie Hawtin, Jamie Jones, Erick Morillo, Marco Carola, Joseph Capriati, Seth Troxler, Steve Lawler, James Zabiela, Hot Since 82 & Stefano Noferini, Danny Tenaglia to mention them few and also his and his labels productions are constantly in the top charts & one of the best selling in their genre in the last couple of years. Besides that he is also holding residency at the biggest and most legendary Slovenian club Ambasada Gavioli. There surely is a bright road ahead his career and we will most definitely be hearing a lot more about him in the future!