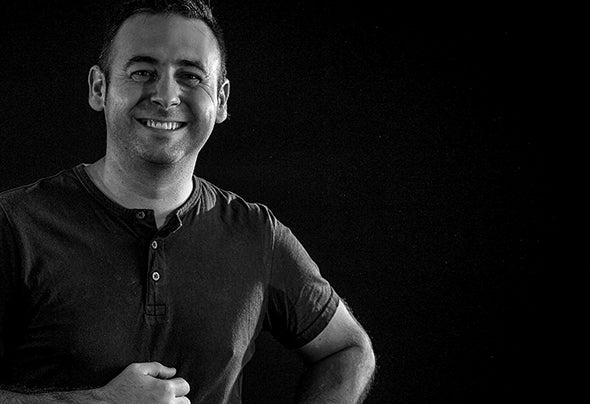 Michel Senar is a dj and Valencian producer that began in the world of the night in 1995 in the famous discotheque Fleca in Peñiscola (Spain).In 1997 he produced his first e.p. KDW "Leading light" with the Valencian producer J.F. Campos and supposed a before and a later in his career.I entered to be part of the Trylogy discotheque team where it was 5 years and in which his sessions of house music were known throughout the territory. He has always shown experience and good taste for the musical choice which has helped him to compose his own songs and those of many clubs and d.j's of his area.Created in 2015 his digital label @mediterraneorecords where there are already published more than 30 references of the nu-disco, house and deep stylesHe currently works at @bunkerestudi together with fixed performances on terraces and chill-out. in the area of Castellón, is part of the collective @ CLUBBERS & FUN and continues to demonstrate its good taste for funky, house, deep and nu-disco