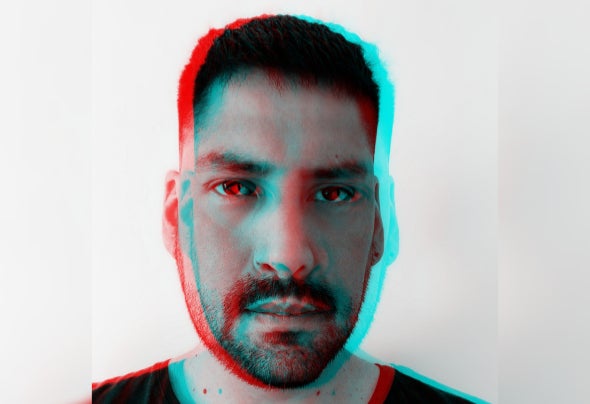 DJ, Producer, Label Owner, and Promoter. Based in Berlin is now taking an important role in the underground scene of this capital Since his early career back in 2000. He has been influenced by the urban sounds of Detroit and Berlin's techno, minimal, and house. Mixing those sounds with some particular folk-culture instruments native from some tribes of South America. This particular and unique way to combine and fusion two worlds, inspiring him to create an outstanding analog and digital Hybrid Techno Act with an alternate alias known as "thøht". The owner of the Berlin-based techno label EUN Records open a channel to promote and discover new talents that are currently making their impact in the underground world of electronic music. Getting the support of most of the major talents of the international underground scene. Promoter several concepts around Berlin, going from raw techno parties "E", or with more eclectic electronic music proposals over the rooftops of that city "DACH" to a series of events located on intimate locations "E-Session". Innovation, creativity, and an accurate eye on the details marked a line of captivating and fun gatherings.