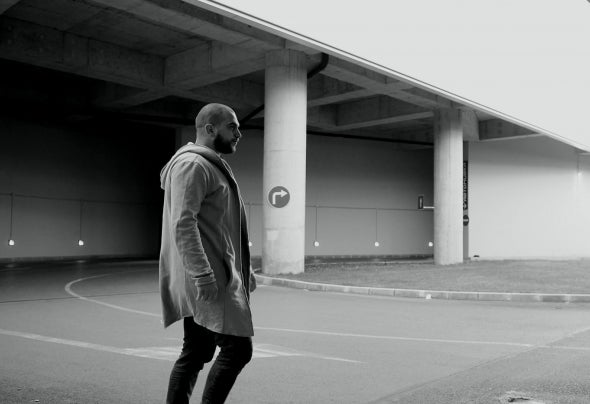 After several releases and remixes on labels like Habla Music, Antura, Selected, Raw Roots, Credo, Paranoid Dancer etc. the initial break came in 2015 on Florian Meindl's legendary FLASH Recordings. The 3-tracker STATIV EP got huge support from various artists in the scene which resulted in his contract with Sutter Cane's Driving Forces.The BARIKADI EP followed his successful release line and one of the tracks - HEIS got some spins from numerous artists including Joseph Capriati on his gig in Fabric London in April 2016.During this time he also began to replace his DJ sets with live performance with incorporating midi controllers, samplers and effects to create a formidable live show perfectly tailored to his needs. His outgoing personality, combined with the vibrant nature of his music has helped him engender a unique party atmosphere at his live shows, something techno fans around the world can attest to.