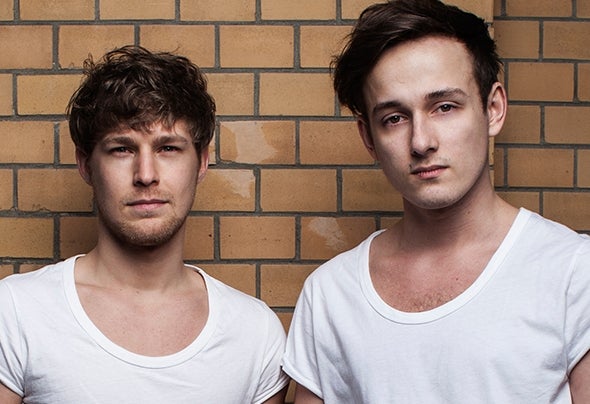 When a typical, strange guy from berlin, meets a chaotic, impulsive guy from frankfurt, an unique sound is created...In January 2011, Kai & Julius met for the first time, as Julius published his first EP called "Big Town" at the music-label Mycore Records of Kai. At this moment, a very close friendship developed from a professional business relationship. Followed in the year of 2013, the crucial important step of their career: Both linked the good friendship with their passion for the music and came together in the double pack named "Urig & Dice", to going in an adventure trip through the world of electronic dance music! They try now, to combine both memorable and unique sounds of their different musical styles. Julius embodies the typical techhouse/deephouse sound from Berlin, in contrast to Kai. He's sure to create a straight Frankfurt Underground Techno, with amazing power."We want to produce not only repetitive, simple and boring techno sound. It's very important for us, that we include a big area of genres. This is the reason too, why we already produced a variety of techhouse and techno productions. We try to combine our two personalities and different music tastes, to connect this in each of our tracks and also to be able to consolidate." - Urig & DiceThis principle also applies to their live-sets of this two guys. Kai & Julius not only create variable, but both make techhouse/deephouse music, as well as powerful techno until to hardtechno.Both own their music labels called "Ausnahmezustand, Zelos Recording and Mycore Records" which all publish variety genres of tracks from Deephouse to Techno by Kai and Julius.