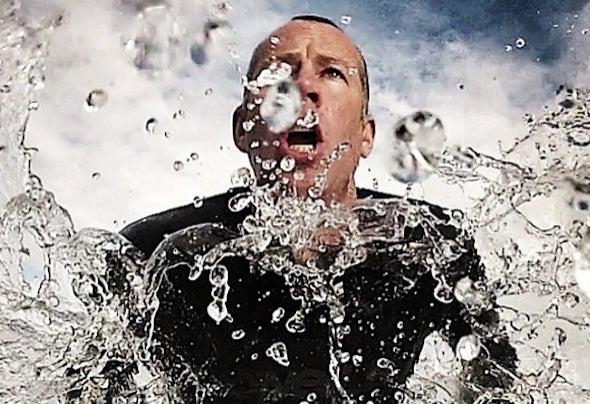 In 1995 Tim Nice erupted on to the scene at Dicks T Bar in Val di Isere, after a brief few sessions of covering for the resident DJ whilst he powdered his nose, the crowds where screaming out for more thus giving Tim the main slot. On returning to England word quickly spread of this hot new talent, opening up nights at the world renowned Velvet Underground in Soho, along with residencies with 2 of London’s biggest clubs Carwash & Come Dancing his mark was securely made. There was no stopping Tim from then on, you could catch him dropping sets at Miss Money Penny, Jet Set, The White House, Dellerium, Future Perfect, Hanover Grand, Imperial Gardens, Chunnel Club, Leisure Lounge, Cargo, Brixton Academy, Hammersmith Palais and the Ministry of Sound to name a few.... He stood out from the crowd with his imaginative combination of house beats and obscure overlays, relaying his love and passion for dance music on to the dance floor! Tim became a recognised player noticing up slots at several festivals including V2005 & V2007, Periferias, Festival, Spain. Molise Festival, Italy and the Vale Earth Festival, Guernsey. After mastering his DJ skills and rocking many a dance floor Tim moved in to production and polished his skills as an engineer, producing under highly respected names of Tim Nice and Stuttering Munx giving some powerful combinations of progressive tech house, minimal tech and just down right big club sounds not to be pin holed yo one genre. His mixes and tracks constantly feature in the charts of some of the biggest players on the scene today, so you can bet your bottom dollar Tim's here to stay and is certainly one to check out and follow.