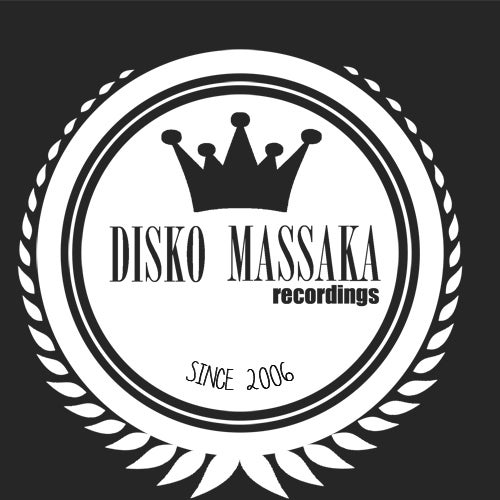 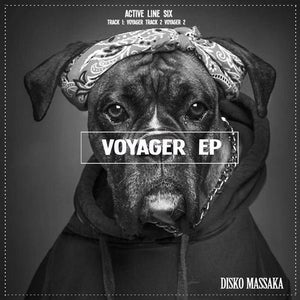 Active Line Six makes his debut on Disko Massaka as one of our favorite. Disko Massaka Music set the standard with its first release in 2010, remixing the label's 25th release back in November 2010.
Back in 2010, Free was the perfect marriage of AL6 Tech House groove a slinky smooth remix, retaining the exotic riff of the original,
ALS builds tension and euphoria in equal doses as melancholic chords build up in intensity before dramatic sequences enter the game.
It's the kind of end-of-night soundtrack that'll make even the most hardened raver go a little misty eyed and a classic addition to the Disko Massakas catalogue.After 10 years of focusing on electronic Music Production today Active Line Six can proudly demonstrate collaborations on labels such as Sci+Tec, Funkn Deep, Family Grooves, Bonzai, Audiometric and many more known electronic Labels. In love with the electronic Underground scene as a Dj & Producer he is always able to deliver high quality underground music, such as this master piece EP Voyager!.