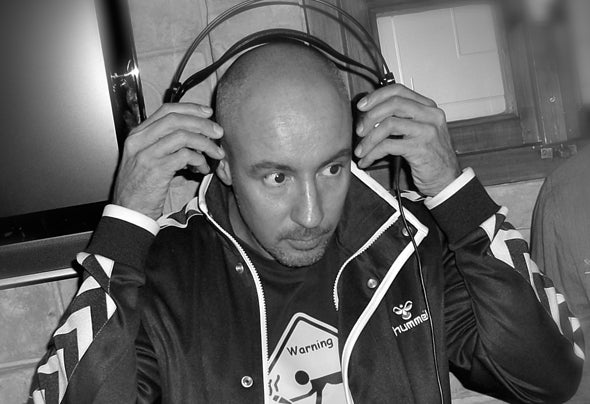 The Hungarian born Jozef Kugler’s interest for music dates back to his early childhood. Classical guitar, drums and violin were the instruments, which made him acquainted to music and this acquaintance developed to a bonds of friendship which has become determining for his every day life.He was influenced by the music of Depeche Mode, Yazoo,Alphaville, Prince, Kurtis Blow, Grandmaster Flash and other great performers. Finally he found his own style marked with the elements of Progressive House, Deep House and Nu Disco. Vocation, hard work, open-mindness are key factors of Jozef’s music carreer and advancement .After revealing his music to a well-known Hungarian producer, Coldfish, and his positive feedback he prepared his first remix for Pablo Roma and Mango at FeralCode. After some years of releases at FeralCode he's had releases and remixes on labels such as Alterimage, Balkan Connection, Stellarfountain, Seamless and WOK. This will be followed by an album coming out this year for WOK... let only say he is about to flash some very impressive tunes.