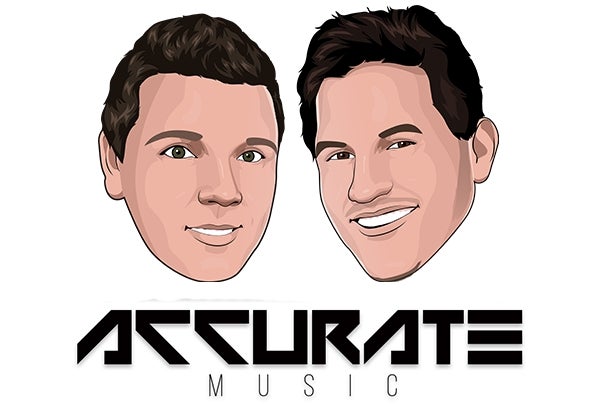 Beginning in 2016; the year two musical friends decided to join forces under one artist name. ACCURATE. Both born in the Netherlands in the early 80s, and bear witness to the emergence of the ever-popular House Scene.They both came into contact early with this popular music genre. What began recording radio shows from popular DJs back on cassette tape, to the purchase of the then wildly popular technics turntables. In order to refine their playing skills and broadcasting to the general public.Both have been very long time in the music world and have been already have highly acclaimed productions to their name, for example, the well respected Jango Music, House Session, Recovery, Reflective Music to name a few, already count on the big boys in terms of support; Think of a Roger Sanchez, Gregor Salto, David Herrero, Stone Bridge, Claude VonStroke and many others.They have a distinct and accurate taste when it comes to producing high quality house music in various styles. Their preference is for deep and solid thumping bass lines and punchy synth sounds, some scattered Future House sounds they also not averse, and some funky Tech sounds wil also do the job. Inspired by names as: Low Steppa, Dennis Ferrer, Gregor Salto, Disclosure, Tchami, Oliver Heldens, Richard Grey, just to name a few.Eventually, with the aim to bring a lot of energy to the dance floor and the people together and carry on their musical journey. Keep these guys in mind and be prepared for serious subwoofer damage