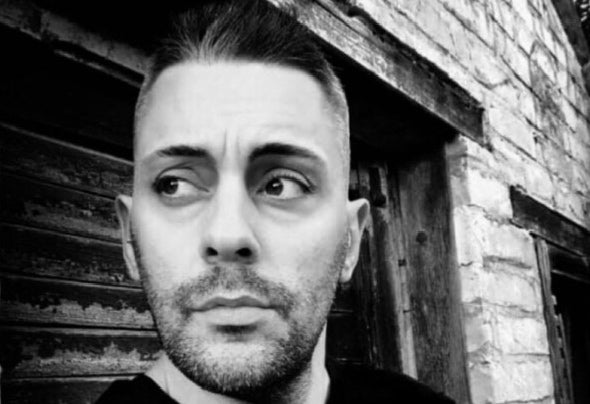 33 years old Roby Loco from Italy is a man that has been making major waves in the house scene since his breakthrough at the beginning of 2016. Bursting into the scene with a bang, Roby Loco has carved out quite a reputation in such a short period of time., and this looks set to grow and grow. Releases on many important labels such as: Quantize, King Street Sound, Dèepalma, Milk & Sugar Recordings, Fuse, and many more..In 2018 Roby Loco is one of the producers that is helping re-invent the house sound, and as such his tracks are getting support from all the major players right now. Roger Sanchez, Mark Knight, Robbie Rivera, Tocadisco, Sam Divine, Vanilla ACE, Miguel Migs, David Herrero, Lenny Fontana, and many more are all fans of Roby Loco’s work, so its not hard to see why people are already talking about him as a future star.Born and raised in Bucchianico near Pescara Roby Loco’s obsession with house music started at a young age after discovering the music of Joe T Vannelli, Ralf, David Morales & Frankie Knuckles – something he still regards as a major inuence on his sound to this day. Djing in Italy from a young age would inevitably lead to production for someone of Roby Loco’s ability. At the age of 28 he took his rst steps in the production world. However rather than rush things he knew he needed to hone his talents. 2 years of hard work later and he is starting to bear the fruits of this work, and starting to show the world that he means business!With over 15 years experience behind the decks, its not hard to see why Roby Loco’s reputation as dj, which was outstanding in Italy before his productions broke through, have now skyrocketed in the past year. Already djing in some of the most famous clubs & party in Italy such as: Prince, La Fabbrica, Momà, Beat On The River, Resonance In The Park, Metroquadro, Hot-Lake and many many more.Get ready to be hearing a lot more about Roby Loco, as forthcoming releases with HiberNation & Material Series.