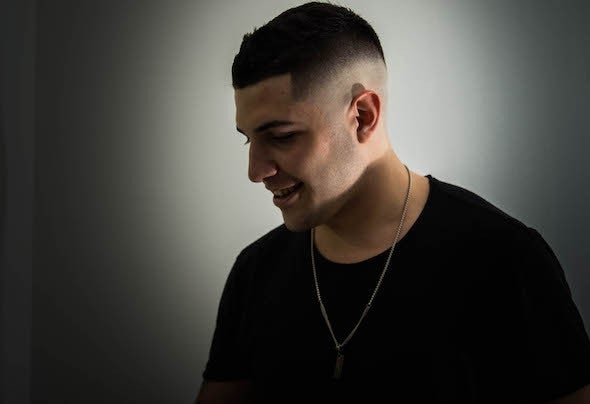 Juli Carpanetto is a DJ and Producer born in the city of Rosario, inuenced by the underground scene, the sounds that characterize him are those of the Minimal, Tech House and Techno, looking for ascending sessions that generate an atmosphere with a lot of Groove. He has performed internationally in Manoa (Ibiza), La Sal (Andorra), Eivissa Experience (Andorra), in addition to performing in the busiest underground clubs in Rosario and surroundings such as Glitch, Loop, Blue Velvet, Bambu (San Nicolas), Back To (One-eyed Deer), among others. He has shared a booth with artists such as Bassel Darwish, Bodeler, Brian Gros, Jay De Lys, Juan (AR), among others. He has currently published on labels such as Unnamed & Unknown, MUUV, Iwant, HardCutz, Sticker Music, Finky Republic, Citizens, Luthier, Weird, REC Low. who have the support of great artists such as Marco Carola, Joseph Capriati, The Martinez Brothers, Paco Osuna, waFF, Stefano Noferini, among others.