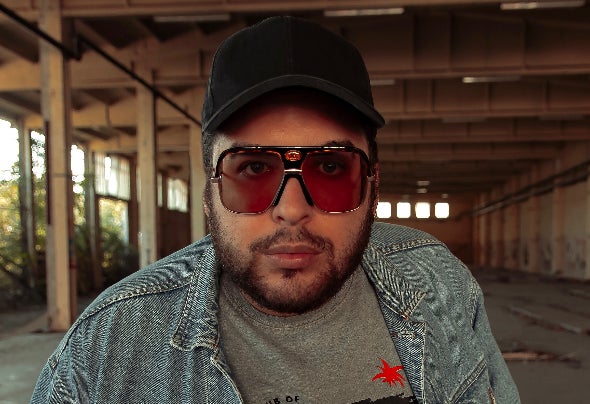 Carlo Alberto Crotti AKA WITHOUTWORK Born in Milan, faithful to his hometown he has always frequented and played in the best clubs, such as: Hollywood, Toqueville, The Club, Amnesia (MI), Just Cavalli, Bolgia, Gate, Cocoricò, Quantic and smaller clubs where he managed to acquire a residence immediately. In 2020/2021 despite the period, it will create a lot of success establishing itself on powerful record labels such as Lapsus Music, Happy Techno, Under No Illusion, Klaphouse, NastyFunk Records, Material, Distance and many others that have support in many parties and festivals such as Music On, Elrow, Solid Grooves. Supported and played also by many world DJs such as: Marco Carola, Jamie Jones, Nicole Moudaber, Steve Lawler, Prok&Fitch, Hector Couto and many more. Lately he has also had several plays on European and American radios and recently his latest podcast for It's all About The Music has been released.