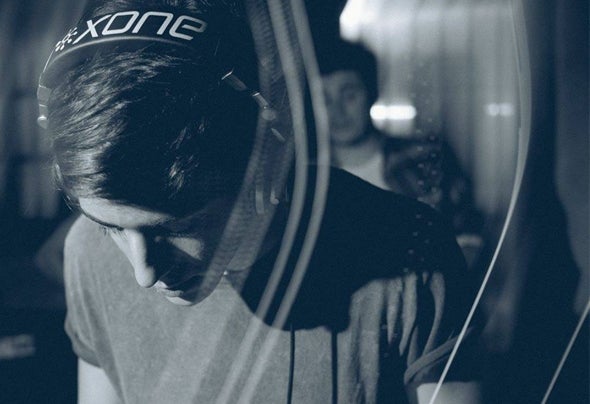 Guido's passion for music has been with him since childhood. At an early age he began to learn music theory and learning several musical instruments. In 2011 he delved into the electronic genre, where he found something unique and different. He began to make his first productions leaning towards the genre Tech House. His style with synthetic and danceable sounds that he perfected over the years led him to sign his works in labels such as Cachai, Finky Republic, HardCutz, Innocent, 43 degrees and his tracks being used worldwide by artists such as Carl Cox, Marco Carola, Stefano Noferini, Tube & Berger and Popof. He also shared booths with great artists such as Adrian Hour, Martin Garcia, Kintar, Lemonade, Elio Riso, among others.